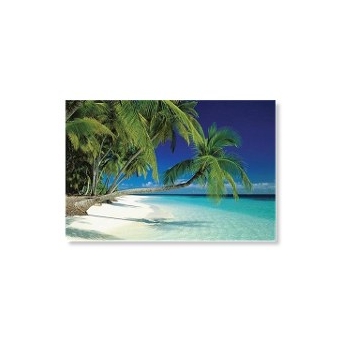 A disc jockey, also known as DJ (or deejay), is a person who selects and plays recorded music for an audience. Originally, disk referred to phonograph records, while disc referred to the Compact Disc, and has become the more common spelling. Today, the term includes all forms of music playback, no matter the medium.

There are several types of disc jockeys. Radio DJs introduce and play music that is broadcast on AM, FM, shortwave, digital, or internet radio stations. Club DJs select and play music in bars, nightclubs, discothèques, at raves, or even in a stadium. Hip hop disc jockeys select and play music using multiple turntables, often to back up one or more MCs, and they may also do turntable scratching to create percussive sounds. In reggae, the disc jockey (deejay) is a vocalist who raps, "toasts", or chats over pre-recorded rhythm tracks while the individual choosing and playing them is referred to as a selector.[1] Mobile DJs travel with portable sound systems and play recorded music at a variety of events