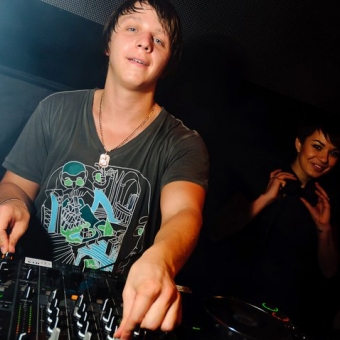 DJ Saint has gained 12 years long experience in DJing and promotion. He has got a large musical sounding from Funky House to Progressive House. DJ Saint confidently is one of the leader on Baltic electronic stage.

However from 2008 KaZantip embassy extended the formerly affected zones and now acts in all Baltic countries. 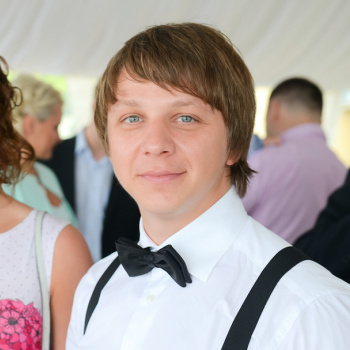