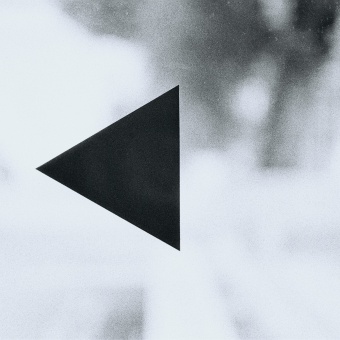 Eddy Chuzs started his work with music in little town far away from capital of Latvia, Riga, where at that time where held a lot f electronic music events and rave`s. Though relevance with music he had all his life, because even from early childhood he were collecting popular music records of that time. Time passing by even more he started to like electronic music scene.

Eddy Chuzs has the sound that has two different ego`s. One is melodic and atmospheric pleasure with saturated percussion lines, nor second is dark, rhythmic and energetic techno. But, as he says, the most important thing is the sound, composition should sound, and it has to include some kind of message which has been given to the listener on the dance floor.

Starting from year 2007 he launched his first compositions, though than he paused big time with music production, because he wanted to explore and digest the deepest nature of the sound. Now the time has come to put all the knowledge in to piece of work and that is why he is hardly working on several new releases.