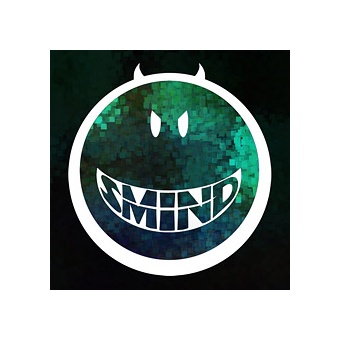 SMiND is a Latvian rock band from Riga. The band was established by members of The Third Sector and Mozart's Revenge in June 2010. SMiND played their first show at Fisherman's Friend Festival in Pape's beach near Liepaja city in July 2010. Since then SMiND has been successfully performing at Latvian and Lithuanian rock festivals, playing a lot of shows in local clubs. The band has won in the qualifying tour of local contest Flashlight. SMiND has just finished the last recording session, so the brand new songs are available.
The band is remarkable for their energy when onstage, guys always try to give all their soul to their fans. The music was initially inspired by the english rock bands, such as Oasis, The Verve, The Beatles and others. Now SMiND present the powerful mix of pop, rock and psychedelic music elements with strong and emotional vocals of the band leader Russel. 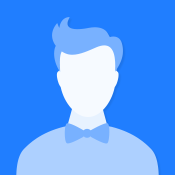 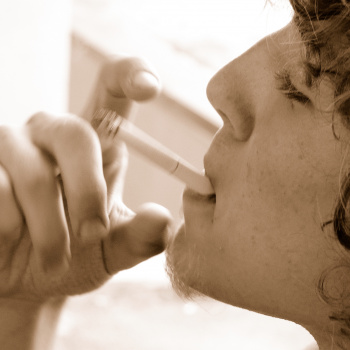 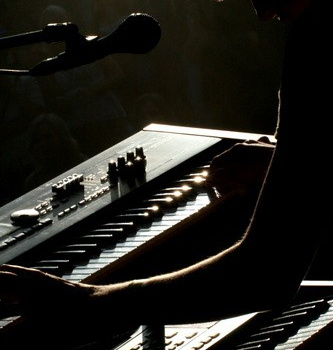 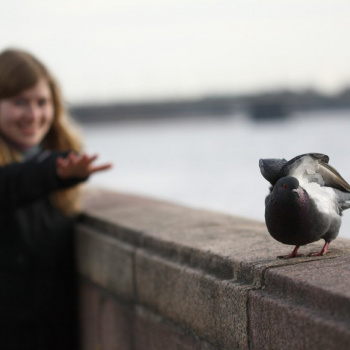