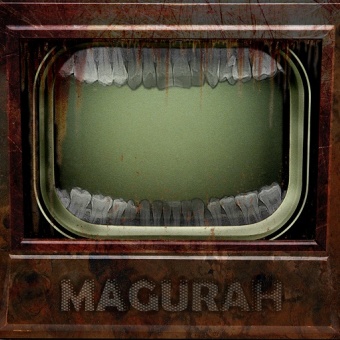 The origin of the project "Magurah" started in far 2007.

The vocalist is founder of a project. Originally it was intended that "Magurah" will play mostly in the thrash metal and industrial metal styles. The group members were constantly changing due to family reasons and a lack of time to take a part in a project "Magurah".

In the summer of 2011 first album consisting of 11 tracks was recorded. Because of financial situation of the project, the album sounds like it sounds. Projects songs are about bad human qualities, about greed, malice, hatred, revolution and struggle. 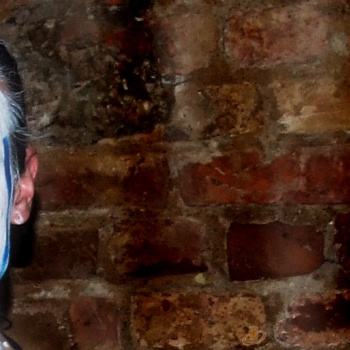