HERESIARH was a rather successful though short-lived Latvian fantasy metal band that was active between the years 1997 and 2003, releasing one demo (1997, Dragons of War, (c) Elven Witchcraft), one CD (1999, Mythical Beasts and Mediaeval Warfare, (c) Invasion Records/Demolition Records/Elven Witchcraft), and a rehearsal tape (2000, (c) Irrlichter Records) for their second (never recorded) material. In their creativity the band attempted to blend fast and melodic black metal with female vocals, symphonic elements and epic fantasy-inspired lyrics - an alchemy that they would themselves early on term DRAGON METAL.

Their old page is at: http://heresiarh.truemetal.lv 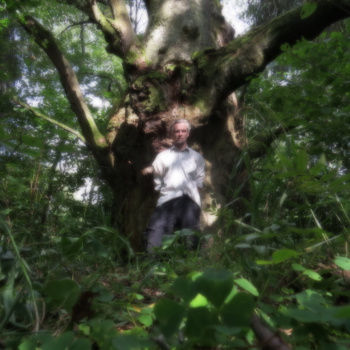 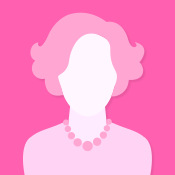 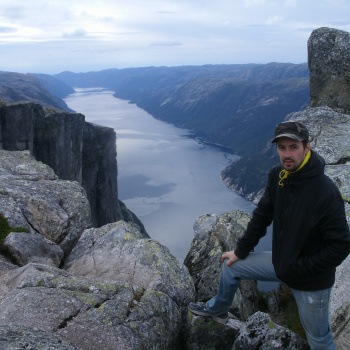 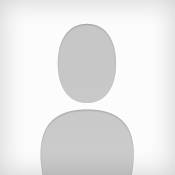