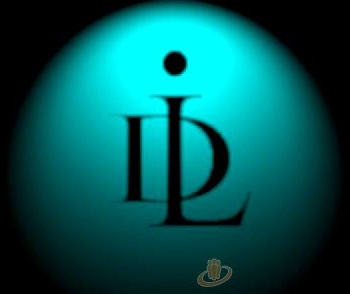 The first real Distant Light show was performed on the 3rd of January of the year 2003. And the line of shows has begun! At the moment of writing of this essay band played live more than 25 times, with shows ranging from small clubs like Saksofons, to bigger venues like Depo, Zero Zone and Roxy clubs, and also on the huge stages behind the eyes and ears of hundreds of listeners, as big biker shows on Krastmala, Nemo Park and Zvejniekciems, and also with almost all of more or less respectable metal bands in Riga. In the half of a year band established its name and gained recognition. In the May of year 2003 band took part in the April Theses competition and got The Third Prize, and also won in the best drummer and best guitarist nominations.

In the August of year 2003 Distant Light performed at "Mes un Livi" fest (Pope) with total success - we got The First Prize,and again won in the best drummer and the best guitarist nominations.


Year 2004 brought several very important things. Firstly, Distant Light recorded the debut five song demo "Prison of Dreams". The record was really well received despite the fact that we didn't get in studio the sound and mix which we really wanted. Second, apart from other great shows, Distant Light performed as opening band for none else but legendary band Whitesnake! The response from public was amazing, and also Whitesnake musicians gave great reviews regarding our set. Of course, there were about dozen or more good gigs, but this one was the most memorable for sure!

Unfortunately, everything can't work just perfectly. This year also brought widening gap between our former frontmen and vocalist Slava and the rest of the band. Both sides were unsatisfied with each others musical direction and attitude, and on the 23-rd of December Distant Light (without realizing it yet) headlined the last show with Slava. Several months afterwards the band received an offering from well-know in the local circles experienced vocalist Sasha Redko (ex-Trendkill Method/Gust of Anger, Moral Free, Wild Colony, etc). After one song played together we already knew that he is destined to be our new voice.

There is one bad news, and another good oone. The first one is really sad - our long time loyal band bassist and good friend Jan Kurpnieks has called his day and left for his own new metal-core band Sandtrout. But! Famous basist Sergey Karshev from famous NEGLECTED FIELDS has joined Distant Light, which is an amazing news indeed!